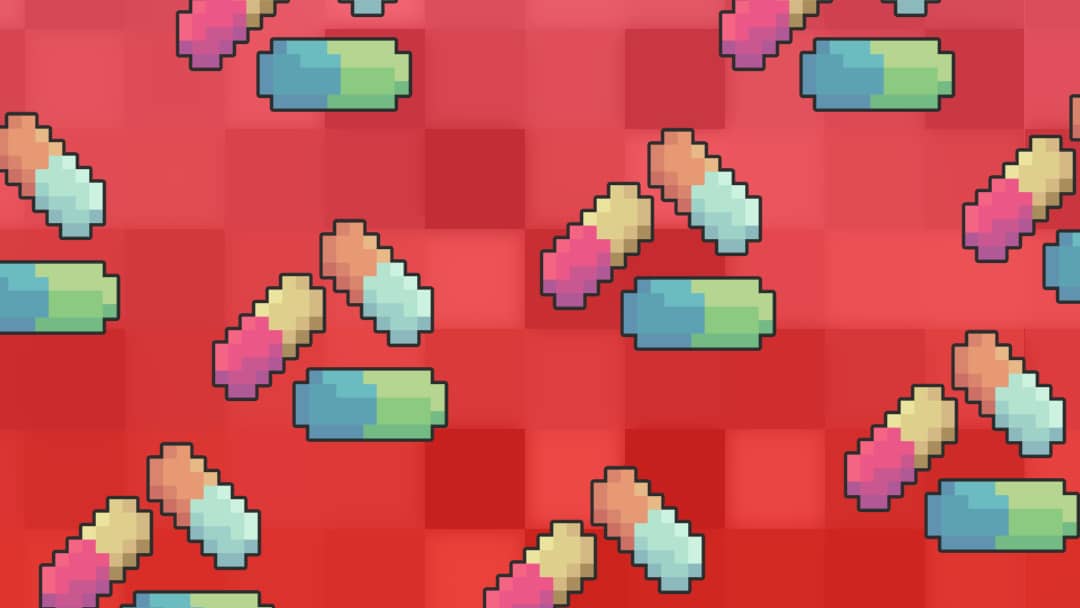 Salicylates are a group of medications of which aspirin (acetylsalicylic acid) is the most common.

Other salicylates exist, including magnesium salicylate, diflunisal, and bismuth subsalicylate. These are all non-steroidal anti-inflammatory drugs (NSAIDs) and have a dual-action as an antiplatelet at lower doses and an analgesic at higher doses.1

Even though aspirin is the most commonly used salicylate, other common household preparations that contain salicylates include:2

An intentional overdose can be a means of causing self-harm or a suicide attempt. Exploring the intention of an overdose is a key part of assessing a patient’s psychological state and associated risk.

With the widespread use of salicylates, accidental ingestion of more than the recommended dose is common. Incorrect dosing in children and the elderly may also result in overdose.

Many non-prescription aspirin-containing products are available, and many cold and flu remedies also contain aspirin, increasing the risk of patients unknowingly exceeding the safe dose.2

In mild toxicity, salicylates directly irritate the gastric lining. They can also cause ototoxicity through a multifactorial process, involving reduced cochlear blood flow secondary to vasoconstriction and changes to cochlear cells.

Metabolisation of salicylates then causes uncoupling of oxidative phosphorylation, resulting in anaerobic metabolism. This causes heat production and pyrexia and increased lactic acid production, resulting in metabolic acidosis. The acidic effects of salicylates also contribute to the associated acidosis. Hyperventilation then worsens in response to the acidosis until the body can no longer compensate.3,4

Typical symptoms of salicylate overdose are dependent on the severity of the poisoning.3

Symptoms of mild toxicity include:

Symptoms of moderate toxicity include:

Symptoms of severe toxicity include:

Consider the possibility of a mixed overdose in any patient presenting with acute drug toxicity.

Patients may even be unaware that they have consumed potentially toxic quantities of several substances. It is important to determine the exact preparations, ingredients and doses of each medication consumed. The management of different toxidromes varies. TOXBASE provides comprehensive guidance.

Clinical findings are dependent on the severity of toxicity.

Relevant imaging investigations may include:

As with any acutely unwell patient, they should be managed using an ABCDE approach. Patients with severe salicylate toxicity may lose control of their airway and so it’s crucial to ensure airway patency and adequate ventilation is maintained.

There is no antidote for salicylate poisoning, and the mainstay of management is supportive care. ICU admission should be considered for those with moderate to severe toxicity.2

The National Poisons Information Service has created a clinical toxicology database listing nearly every toxin. They provide gold-standard information and management guidance for toxin consumption in the UK. Information can be found via their website or by calling the service. A login is required to access the website, and most institutions will provide this.

Haemodialysis involves the diffusion of solutes from a high concentration to a low concentration across a semipermeable membrane. Haemofiltration uses convection and high pressure to force solutes from the blood to the dialysis fluid for disposal.6 Haemodiafiltration combines the two processes.

Haemofiltration is much slower than haemodialysis, and so haemodiafiltration or haemodialysis alone should be used to remove salicylates from the plasma and correct the metabolic acidosis.

Complications due to salicylate poisoning are common. The specific management of which should be carried out in addition to the management of the acute overdose.

Like ARDS, the incidence of seizures rises with the ingested dose. Anticonvulsants are generally unnecessary if single and brief. However, benzodiazepines are used to terminate prolonged seizures.

With frequent seizures comes the risk of failure to ventilate, and these patients may require intubation and ventilation.2,3

The incidence of hepatitis is low and generally resolves with the resolution of toxicity. It’s important to be aware of this when reviewing the LFTs.2

Salicylate toxicity can significantly affect cardiac physiology. Prolongation of the QT interval is regularly seen, which can lead to polymorphic ventricular tachycardia and/or ventricular fibrillation.

Advanced cardiac life support guidelines should be followed as standard, with good CPR, IV adrenaline and defibrillation, if indicated. Sodium bicarbonate administration is recommended in salicylate-induced cardiac arrest, although there is no evidence base behind this.2