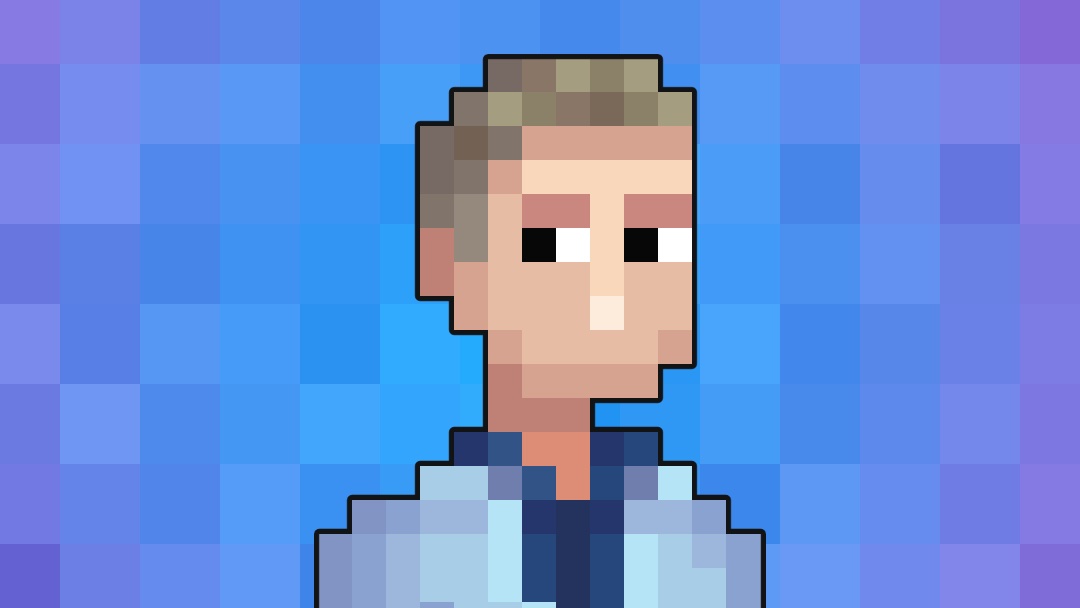 A man with a headache

Mr Stevens, a 52-year-old male, presents to the GP complaining of worsening headaches over the last few months. He explains that he hasn’t really had any trouble with headaches in the past. Work through the case to reach a diagnosis and decide on a management plan. If you haven’t already checked out our headache history taking guide, it may prove helpful.

“Doctor, I’m really getting fed up of these headaches, I’ve been trying my best to deal with them but they’ve been going on for months and I’m really struggling!”

Gain more details about the headache

Other areas to cover

“My headaches started around 3 months ago, at which point they were around 3 out of 10 in severity. They have gradually worsened over time and now I’d rate them at about 6/10. The headaches do tend to be worse in the morning and feel like a dull ache behind my eyes. They tend to last a few hours at a time and nothing makes them particularly worse or better.”

“I’ve not had problems with feeling or being sick. I’ve not noticed any fevers, rash or neck stiffness. I haven’t got any weakness or numbness anywhere and I haven’t lost consciousness at any point. I have noticed that recently I’ve been bumping into door frames, but I haven’t noticed any obvious problems with my balance or vision.”

“I don’t have any other medical problems, I take no medication and I have no family history of any diseases. I work as a computer programmer and I don’t drink alcohol or smoke. I’ve never used any recreational drugs.”

Neurological assessment of the limbs:

The MRI reveals a pituitary lesion with elevation and compression of the optic chiasm. The ventricles are normal size and no other abnormalities are noted.

Watchful waiting, with regular imaging to monitor the rate of growth and identify compression of local structures. In this case, the patient is symptomatic with clinical and radiological evidence of optic chiasmal compression, therefore surgical intervention to excise and decompress the pituitary fossa is indicated.

Trans-sphenoidal excision of the adenoma:

Radiotherapy can be used if surgical excision is incomplete, or if recurrence of the pituitary lesion occurs.


The patient recovers well after surgery, however, at 3 days post-op, the patient complains of feeling nauseated and generally unwell.

A blood sample is taken and reveals the following…

The patient is given desmopressin on the advice of the endocrine team and over the next 4 days, the patient’s sodium levels normalise, with no more desmopressin required. However at 7 days post-op, the patient feels unwell again, so some further blood tests are performed.

As a result, the patient is fluid restricted to 1.5 litres daily, with a strict fluid balance.

The patient is fluid restricted, however, 4 days later the patient develops dysphagia in addition to dysarthria. You repeat the patient’s blood tests which reveal the following results…


The triphasic response is a well recognised post-operative complication of pituitary surgery and involves three stages.