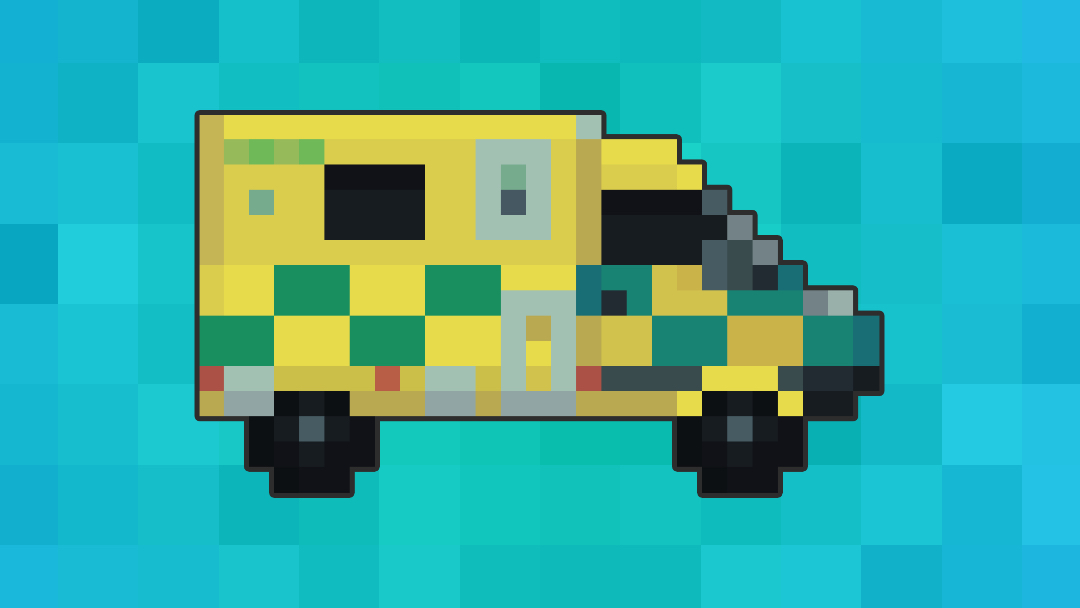 A 1-month-old male infant was brought into A&E by his parents and maternal grandmother. The grandmother was concerned that the infant was unusually drowsy and hard to rouse for feedings.

Gravida 1 / Parity 1 – e.g. this child is her only pregnancy

Complications during pregnancy, delivery or postpartum?

Regular prenatal care was received throughout the pregnancy.

There was a history of domestic violence during the pregnancy and the mother was treated for a chlamydia infection.

No postnatal complications were documented. Mother and baby spent two days on the maternity ward and were discharged home with no issues.

Medication use during pregnancy?

Alcohol and drug use?

The mother denied any alcohol or drug use during the pregnancy.

How long has the infant been lethargic?

Do the parents have any other concerns about the infant?

Nil concerns voiced by the parents.

The parents denied any fevers, vomiting, seizures, or accidental injury. However the child’s father mentions to you in the corridor after your initial discussion that he had accidentally dropped the infant in his crib a week ago and wondered if that might be related to the infant’s current presentation.

How is the infant feeding?

The infant is breastfed and feeding 10-12 times a day, but falls asleep during feeds. Mother needs to wake him up for feeds. She denied any issues with breastfeeding and is receiving support from a lactation consultant.

Sleeps all night. Mother needs to wake him for feedings. Often sleeps in bed with the parents.

How are the parents coping?

Mother is exhausted and appears depressed. She is slow to process information and has difficulty answering questions.

Father states he couldn’t be happier and is enjoying spending time with his son.

Maternal grandmother is very proud and supportive of her daughter.

No immunisations yet, but appropriate vaccination appoint has been booked for when the child is 8 weeks old.

Both parents are currently unemployed but the father is currently looking for some work.

Alcohol, tobacco, and drug use?

The mother drinks 5-10 units a week of alcohol but does not smoke or use recreational drugs.

The father drinks 10-15 units a week of alcohol and does occasionally smoke cannabis.

Both parents and the infant are living with the infant’s maternal grandmother.

Domestic violence has previously been reported during the pregnancy, but the mother denies any recurrence of this recently.

Inconsistent history, delay in seeking medical treatment, and suspicious mechanism of injury are all red flags for non-accidental injury. Poor feeding, vomiting, and lethargy are all non-specific findings, but can indicate head trauma. Signs of brain injury may include seizures, altered mental status, and apneic episodes and should not be missed.

In young children the history is not as useful for narrowing down the differential diagnosis as the infant can not report symptoms and signs are generally non-specific (e.g. crying, poor feeding). As a result a full screen of all systems should be adopted to reduce the risk of missing pathology.

Vital signs are within normal limits.

The infant is sleeping on general inspection with no obvious evidence of injury, no abnormal posturing and no signs of distress. There is normal child-caregiver interaction.

When non-accidental injury, specifically head trauma, is suspected, the clinician should be looking for signs of raised intracranial pressure, such as bradycardia, decreased respiration rate, apneic episodes, and bulging fontanelles.

The presentation of this infant was not particularly dramatic, which increases the chances that the correct diagnosis will be missed. Additionally, the presentation was relatively non-specific (as is often the case), which makes the diagnosis more difficult. Fortunately in this case, there were elements in the history of presenting complaint and pregnancy history that immediately lead to suspicions of non-accidental injury. Lastly, this infant was only one month old and there is good evidence that non-accidental head trauma in very young infants is often missed, despite them being at a higher risk of being abused.

At this stage, acute and reversible causes of the infant’s altered mental status need to be investigated.

When the infant is being shaken by their caregiver, posterior rib fractures and intracranial haemorrhages can result if enough force has been applied. Subdural hemorrhages are most commonly seen, but subarachnoid hemorrhages can occur as well. Neurological signs that point towards raised intracranial pressure secondary to bleeding and/or brain swelling include vomiting, apneic episodes, seizures, irritability, and altered mental status. An absence of these signs does not rule out non-accidental head trauma. Retinal hemorrhages are seen in 80% of these cases, and are highly suggestive of non-accidental injury. Mandatory reporting and further workup is required.

The clinical presentation was highly suspicious of non-accidental injury. The infant should be admitted to hospital where you know he will be safe. Clinicians are required to report suspected child abuse. Child protective services should be contacted immediately. Supportive care is the mainstay of treatment.

A man presents with blood in his urine…