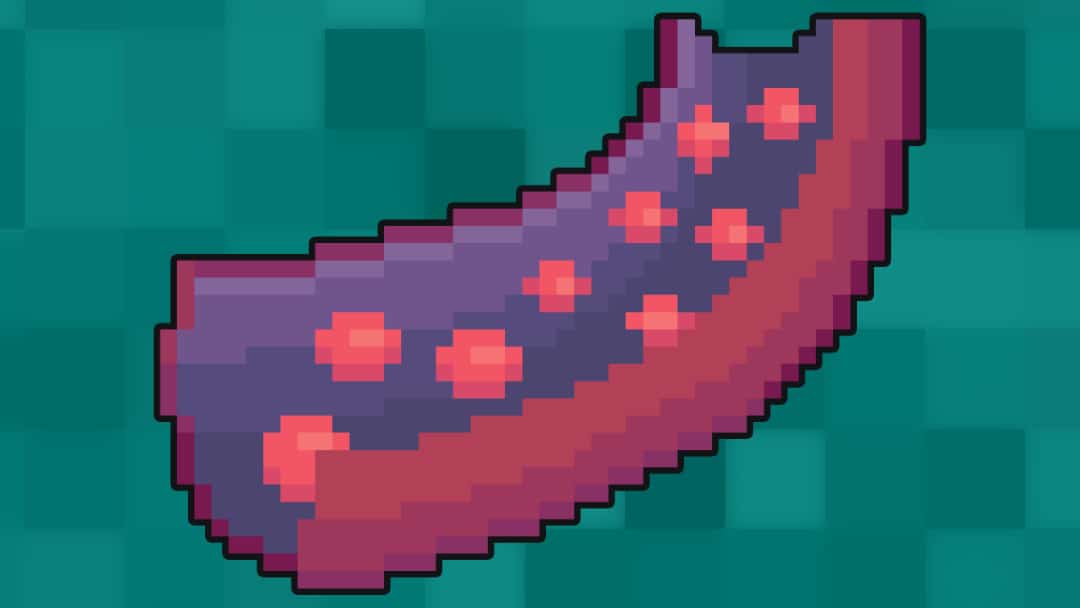 Epistaxis, or nosebleed, is a common presenting complaint that occurs in up to 60% of the adult population. It has a bimodal age distribution, occurring commonly before age 10 or between the ages of 45 and 65.1,2

Epistaxis may be categorised as anterior or posterior depending on the origin of bleeding within the nasal cavity. Identifying the site of the bleed is crucial for management, and this skill depends on an understanding of the vascular supply of the nose.

This article will cover the assessment and management of epistaxis in general.

The secondary causes of epistaxis can be broken down into six categories:

The most clinically relevant anatomy to epistaxis is the nasal vascular supply. For conciseness, only the vascular anatomy is discussed in this article.

There are two main principles to understand regarding the nasal cavity:

With these principles in mind, the anatomy of the nasal cavity can be examined in greater detail.

The major vascular structure of the anterior nasal cavity is Kiesselbach’s plexus. This is an anastomotic network formed from multiple arteries, although there is variation in the literature regarding which vessels should be considered part of the plexus.

The following arteries are generally accepted as contributing to Kiesselbach’s plexus:3-5

Some authors suggest that while the anterior and posterior ethmoidal arteries supply the superior region of the nasal septum, they do not form part of Kiesselbach’s plexus per se.

Woodruff’s plexus is a series of veins on the inferolateral aspect of the nasal cavity. It was historically thought to be a confluence of arteries as well as the most common site of posterior nasal bleeds. However, recent research to characterise the area suggests that it is a venous plexus, and its association with posterior epistaxis may be overstated.6

The lateral aspect of the nasal cavity receives much of its arterial blood supply from the posterior lateral nasal (PLN) branch of the sphenopalatine artery. The upper portion of the lateral wall is also supplied partially by the anterior and posterior ethmoid arteries.

The finer points of the vascular anatomy of the nasal cavity are still a point of investigation and are beyond the scope of this article.7-9

There are several risk factors for the development of epistaxis:10-14

There is a correlation between uncontrolled hypertension and recurrent epistaxis, although a causative relationship has not been established.15-18

Some research suggests chronic hypertension is associated with an increased risk of recurrent epistaxis.11,19

Hypertension may prolong the bleeding during an episode of epistaxis. However, studies have not been able to confirm this association.20,21

It is important to obtain a detailed description of the epistaxis, including:

In the context of an episode of epistaxis, examination of the nasal cavity is required. See the Geeky Medics guide here for further information on performing a nasal examination.

Features to look for during the examination include:

Although many presentations with epistaxis are primary, it is important to have a systematic approach when considering an underlying cause to avoid missing serious pathologies.

Secondary causes of epistaxis can be divided into local and systemic. The patient’s age can then be used to narrow down the likely list of differentials further.

Table 1. The secondary causes of epistaxis

Alternatively, a surgical sieve such as VINDICATE may be used to generate a broad list of differentials for epistaxis.

Tabe 2. The secondary causes of epistaxis using a surgical sieve

Radiographic or nuclear imaging is not routinely recommended for patients with epistaxis, although this depends on the context of the presentation. Imaging is performed if a complete examination of the sinonasal cavity is not possible due to the patient’s anatomy.

A patient with epistaxis due to a facial fracture will require imaging of the facial bones. In addition, a rigid or flexible nasal endoscopy may be needed to visualise the source of bleeding if anterior rhinoscopy is insufficient.

The management of epistaxis should always take into consideration how acutely unwell the patient is, the risk of airway compromise and the likelihood of the bleed resolving with simple interventions.24

Although most episodes of epistaxis resolve spontaneously, massive haemorrhage and airway compromise can occur. This usually occurs in the setting of underlying pathology, for example, hereditary haemorrhagic telangiectasia (HHT).

It is important to take an ABCDE approach when managing patients with profuse bleeding.

Emergency management should include:

First-line treatment of an anterior bleed is chemical or electrical cautery which can be combined with local anaesthetic and topic vasoconstrictors. Always follow local guidelines for the management of epistaxis.

One method for performing chemical cautery is the bait-and-switch approach.7

The principle is to alternate between using cotton balls soaked with local anaesthetic and short bouts of chemical cautery with silver nitrate sticks.

In the case of a bleed that does not resolve with cautery, anterior nasal packing is the second-line treatment.

The first-line treatment for posterior bleeds is packing. Posterior bleeds can be difficult to detect but should be suspected in patients with persistent bleeding despite bilateral anterior packing.

The principle of posterior packing with a balloon catheter is to thread the catheter through the nasal cavity and inflate the balloon when situated appropriately.

Patients with posterior packs are usually admitted to hospital while the packing is in situ, due to the increased risk of myocardial infarction, stroke, hypoxic episodes and death.

Surgery is indicated in the following situations:

Angiographic embolisation of the sphenopalatine artery may also be performed, although this carries the risk of vascular complications including ischaemic stroke and blindness.25, 26

Although the majority of bleeds resolve spontaneously, complications may include:27