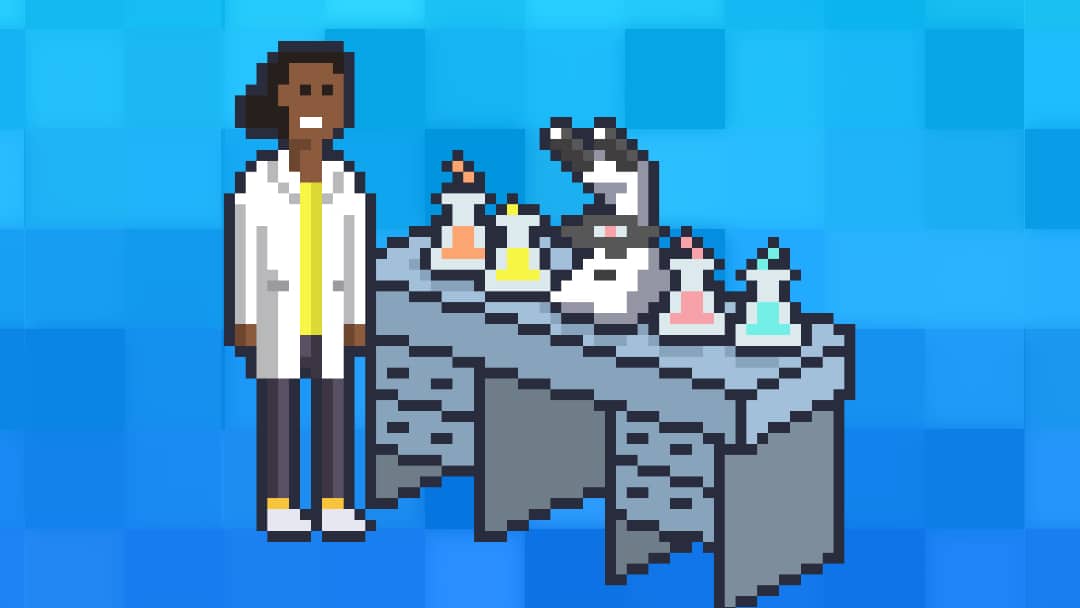 Haemolysis is the premature destruction of red blood cells (RBCs) before their typical lifespan of 120 days.1

Haemolytic anaemia results when the bone marrow cannot sufficiently compensate for the loss of red cells, leading to a fall in red cell count and haemoglobin concentration.

Normal RBCs have a lifespan of around 120 days, after which they are destroyed by macrophages in the reticuloendothelial system (mainly the spleen). RBCs are continuously replenished through erythropoiesis, which in adults occurs in the bone marrow under the influence of the cytokine erythropoietin.2

Erythropoietin is released by the kidney in response to hypoxia. It binds to receptors on RBC precursors and stimulates their differentiation to mature erythrocytes, which are released from the marrow into the blood.

The fall in the RBC count leads to a reduced oxygen-carrying capacity of the blood and relative hypoxia, which stimulates EPO secretion, upregulating erythropoiesis.2

This results in an increase in the reticulocyte count (reticulocytosis), a sign that the marrow is attempting to compensate for a loss of red cells.

If the bone marrow is not able to sufficiently compensate, the haemoglobin concentration falls and anaemia results.

In clinical practice, the distinction between intravascular and extravascular haemolysis is not clear cut and there may be significant overlap between the two.

There are many conditions that can lead to haemolysis. Conditions leading to intravascular haemolysis include:1

The primary mechanism of extravascular haemolysis is through phagocytosis of RBCs within the spleen. This can occur due to:1

A summary of the causes of haemolysis is shown in Figure 2.3

Typical symptoms of anaemia may include:

If intravascular haemolysis predominates, the patient may complain of back pain and dark urine due to haemoglobinuria.

On examination, there may be non-specific signs of anaemia including:

More specific signs of haemolysis include:

To diagnose haemolytic anaemia and its underlying cause, a stepwise approach is taken.

Dipstick testing is highly sensitive for haemolysis, but not very specific, since other conditions may cause a raised urinary urobilinogen including acute hepatitis and cirrhosis.5

The presence of blood on a dipstick urine sample but the absence of red cells on microscopy suggests haemoglobinuria, which is seen in intravascular haemolysis.

Other tests can be used to determine if the haemolysis is predominantly intravascular or extravascular.

Laboratory features of intravascular haemolysis include:1

After several weeks of intravascular haemolysis, haemosiderinuria may occur. This happens when haptoglobin capacity is depleted and free haemoglobin is filtered by the kidneys, accumulating in the renal tubules as haemosiderin.

This is detected in the urine with Prussian blue staining at least one week after onset, as tubular cells slough off into the urine. Haemosiderinuria indicates the presence of chronic intravascular haemolysis (e.g. haemoglobinopathy).

A direct Coombs test (direct antiglobulin test/DAT) is an important part of the haemolysis screen.

The DAT identifies red cells coated with antibody or complement components, which suggests an immune cause for the haemolysis (Figure 5).6

The peripheral blood smear is another important part of the haemolysis screen. It can give important clues as to the underlying diagnosis. Some features of note include:

The advice of a haematologist should be sought for the management of a patient with haemolytic anaemia. Treatment of the underlying cause should be instigated, which varies depending on the specific diagnosis.

For example, in autoimmune haemolysis steroids with or without intravenous immunoglobulin are the primary treatment. In sickle cell disease, the chemotherapeutic agent hydroxycarbamide reduces haemolysis and crises.

Supportive treatment should also be given including red cell transfusions if the patient has symptomatic anaemia, is actively bleeding or if the haemoglobin concentration is under 70g/L.

Haematinics (B12, iron and folate) should be checked and corrected if low. Folate is also given as standard in chronic haemolysis even if levels are normal to avoid depletion of folate levels due to increased erythropoiesis.

Exchange transfusion can be considered in specific situations. For instance, with life-threatening haemolysis in G6PD deficiency, or in severe sickle cell crises. Advice from a consultant haematologist should be sought in these cases.

Severe haemolysis can lead to decompensated anaemia with shortness of breath and fatigue. Red cell transfusions are required in these cases.

Pruritus may occur due to jaundice secondary to persistent haemolysis. The cause of haemolysis should be identified and treated if possible. Symptomatic management includes the use of ursodeoxycholic acid and/or cholestyramine.

Pigmented gallstones can occur with chronic haemolysis. Treatment for symptomatic gallstones is with laparoscopic cholecystectomy.

Haemolysis increases the risk of venous thromboembolism. The risk is particularly high in the haemoglobinopathies and in a rare disorder known as paroxysmal nocturnal haemoglobinuria (PNH).