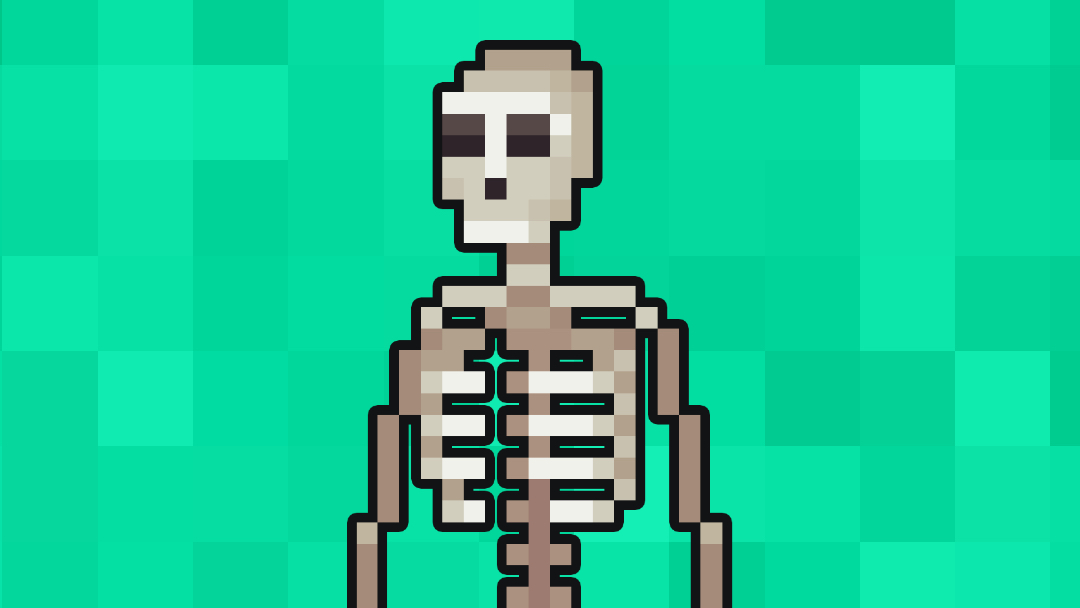 William Maish·
Muscles of the Back
·

There are three major groups of back muscles:

The first two groups (superficial and intermediate) are referred to as the extrinsic back muscles. The deep group is the intrinsic muscle group. This article will focus on the intermediate group.

The serratus posterior superior (SPS) attaches the vertebral column to the ribs, providing stabilisation to the ribs and promoting forceful expiration. When looking at the SPS on both sides of the spine, it has the appearance of a triangle.

The SPS originates from the inferior portion of the nuchal ligament, and the spinous processes of C7-T3. It inserts onto the posterior aspect of ribs 2-5.

The SPS consists of ‘fingers’ of muscle fibres that each resemble a short strap.

The function of the SPS is to stabilise the ribs during passive respiration and elevate the ribs (2-5) during active or forceful inspiration.

The intercostal nerves of ribs 2-5 supply sensorimotor innervation to the SPS.

The serratus posterior inferior (SPI) has a similar shape to the SPS but appears lower on the vertebral column and has an inverted appearance. It looks like an inverted triangle.

The SPI originates from the spinous processes of T11-L3 and inserts onto the posterior surface of ribs 9-12.

Like the SPS, the fibres of SPI are finger-like projections of a strap muscle.

The function of SPI is to stabilise the thorax during passive respiration and depress ribs 9-12 during active inspiration.

Sensorimotor innervation is supplied to the SPI through the intercostal nerves, and occasionally the subcostal nerve (T12).

Put your knowledge of the intermediate muscles of the back to the test with our quiz.