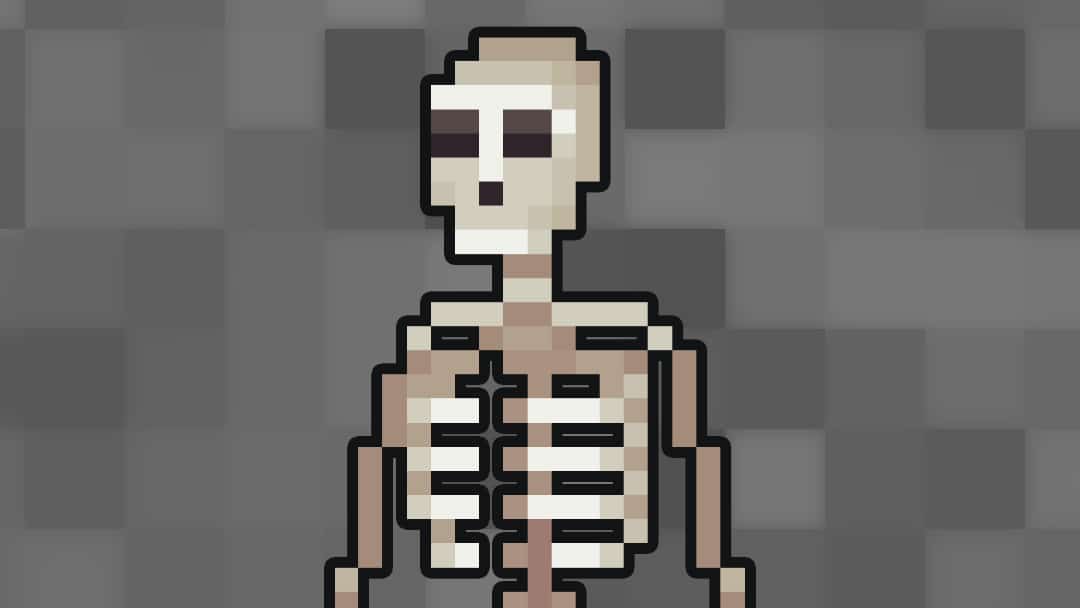 If you'd like to support us and get something great in return, check out our OSCE Checklist Booklet containing over 100 OSCE checklists in PDF format. We've also just launched an OSCE Flashcard Collection which contains over 800 cards.

You may also be interested in our other musculoskeletal X-ray interpretation guides:

Always begin by checking the details discussed below.

Confirm the details of the radiograph:

The ABCS approach of X-ray interpretation involves assessing the following:

Don’t forget to review all views, compare both sides and re‐examine any previous imaging.

If you spot one abnormality, do not lose focus until you have reviewed all areas of the image, otherwise, you might miss important pathology.

When describing the displacement, the position of the fragment distal to the fracture site is always described.

The radiograph below demonstrates why it is important to have more than one view.

Carefully look at the joint space to identify changes such as joint space narrowing due to cartilage loss, cartilage calcification (as in chondrocalcinosis) or new bone formation (e.g. osteophytes). Subchondral sclerosis (increased bone density) is often present along the joint lines in patients with osteoarthritis.

Altered density or disruption in the usual internal matrix of fine white lines (trabeculae) within the substance of the bone and the thick external covering (cortex) may indicate pathology.

Trace around the outline of each bone as any step in the cortex may indicate a fracture or other pathology.

Infection and tumours (primary and secondary) are the commonest causes of bony destruction.

A periosteal reaction is the formation of new bone in response to injury or other stimuli of the periosteum surrounding the bone. It may be the only sign visible to denote a problem with the bone (stress or healing fracture, mild osteomyelitis or tumour).

Look for any swelling, foreign bodies or effusions. Sometimes soft tissue injuries are easier to visualise and can prompt a closer inspection for bony pathology.

There are several different types of fracture including:

Fracture descriptors depend on the class of bone and the direction of the fracture line.

Where is the fracture?

Describe which bone is involved and where the fracture is located (proximal/middle/distal).

State whether there is any involvement of the articular surface (as this may alter management).

What type of fracture?

A complete fracture involves the fracture extending all the way through the bone.

Types of complete fractures include:

Incomplete fractures do not involve the whole cortex (i.e. not all the way through the bone) and most commonly occur in children.

Types of incomplete fractures include:

If a fracture is associated with a puncture of the skin or open wound, this is classed as an open fracture.

If not, then it is termed closed.

This is important to state because of the risk of infection with open fractures.

Displacement is described in terms of the distal fragment to the body (e.g. anterior/posterior).