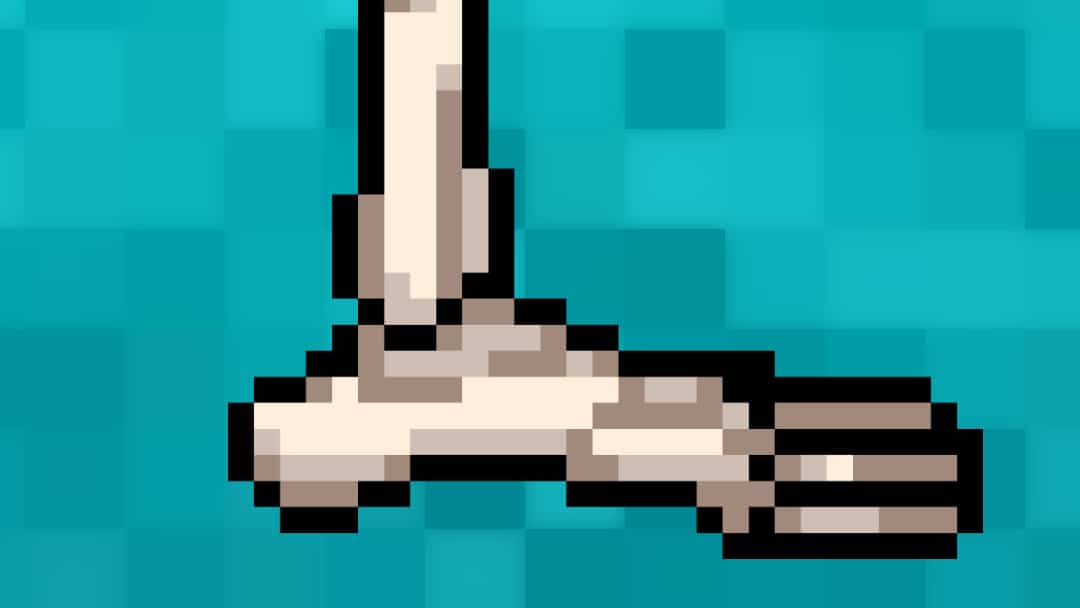 The primary movements of the ankle joint include plantarflexion and dorsiflexion, with limited inversion and eversion. The joint is stabilised by several ligaments.

The tibia lies on the medial side of the lower leg and is larger than the fibula. It is the main weight-bearing bone in the leg and has two articulating surfaces. At the proximal end, the tibial condyles articulate with the medial and lateral condyles of the femur to form the knee joint. At the distal end, the bone widens and forms the medial malleolus on the medial aspect of the ankle.

The fibula is the smaller of the two bones in the leg and lies on the lateral side. It is not weight-bearing, and its primary function is to act as a site of muscle attachment. The head of the fibula articulates proximally with the inferior lateral tibial condyle, forming the proximal tibiofibular joint.

Ankle fractures are a common injury and are assessed using the Ottawa ankle rules. These are highly specific and designed to identify clinically significant injuries and reduce the use of unnecessary X-ray imaging. For more information on X-ray interpretation, see the Geeky Medics guide to ankle X-ray interpretation.

An ankle X-ray is indicated if there is bony tenderness in any of the following areas:

AND an inability to weight bear immediately after the injury and in the emergency department.

A foot X-ray is indicated if there is bony tenderness in any of the following areas:

AND an inability to weight bear immediately after the injury and in the emergency department.

The blood supply to the ankle joint is derived from the malleolar branches of the fibular artery and the anterior and posterior tibial arteries.

The joint is innervated by branches of the tibial nerve and the deep fibular nerve.

The distal aspects of the tibia and fibula are held together by a band of connective tissue called a syndesmosis. This is a type of fibrous joint that prevents the two bones from separating and therefore holds the talus in place within the ankle joint. The function of the syndesmosis is, therefore, to strengthen and stabilise the ankle joint and allow efficient weight-bearing.

The medial side of the joint is supported by the medial (deltoid) ligament. This is triangular in shape and originates just above the medial malleolus. It is sub-classified into four parts based on the four inferior points of insertion: tibionavicular, tibiocalcaneal, posterior tibiotalar and anterior tibiotalar.

Ankle sprains can be classified into either inversion or eversion sprains. Inversion sprains are much more common and occur when the lateral supporting ligaments are stretched or torn. The most commonly injured is the talofibular ligament. In severe sprains, the ligament can rupture and may be associated with distal fibular fractures.

Eversion sprains are less common and often occur following an awkward landing from a jump. These result in damage to the deltoid ligament on the medial aspect of the joint. In severe cases, this may lead to dislocation of the joint and a bimalleolar (Pott’s) fracture.

The mainstay of treatment for ankle sprains is RICE: rest, ice, compression and elevation. More severe injuries associated with fractures may require prolonged immobilisation or surgery.

The movement of the ankle joint is produced by muscles of the lower leg. The table below summarises the muscles that act to move the ankle.

Table 1. Summary of the muscles that act to move the ankle joint.