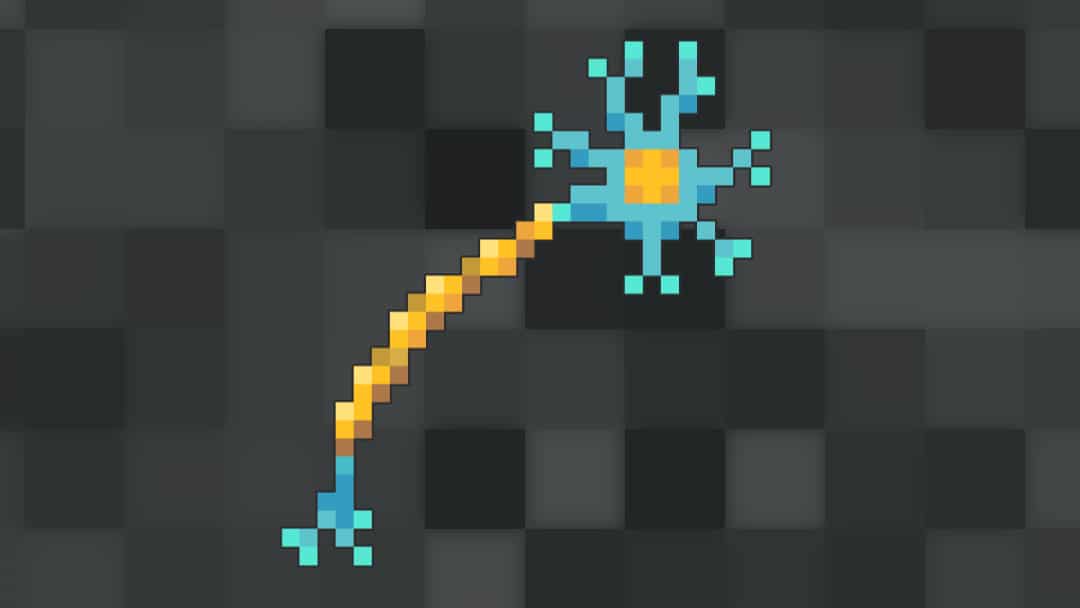 This guide discusses how to approach performing a focused examination of a patient with Parkinson’s disease in an OSCE setting.

Parkinsonism is a clinical syndrome characterised by bradykinesia, rigidity, tremor and postural instability.

Idiopathic Parkinson’s disease (PD) is the most common cause of parkinsonism.

Other features of Parkinson’s disease:

Ask the patient to expose their hands, wrists and elbows (e.g. by rolling up their sleeves or removing a jacket). Observe the patient as they perform these actions as they may provide useful information about the patient’s dexterity and functional independence.

Ask the patient to take a seat.

Ask if the patient if they have any pain before proceeding with clinical examination.

Parkinson’s disease can be a spot diagnosis– a lot of information can be gained from watching the patient walk into the room and sit down in the chair (we will explore these signs in more detail in the formal assessment of gait).

Perform a brief general inspection of the patient, looking for clinical signs suggestive of Parkinson’s disease:

A key and easily observable sign in Parkinson’s disease is a resting tremor. Resting tremors occur when a body part is at complete rest against gravity and cease during active movement.

Typical features of the resting tremor associated with Parkinson’s disease include:

If there is no obvious tremor on inspection, ask the patient to close their eyes and count back from 20 which should exacerbate a subtle tremor if present.

Although resting tremor is the typical form of tremor associated with PD, patients can also exhibit different types of action tremors. Action tremor can be either kinetic or postural in nature.

Postural tremor occurs during the maintenance of a position against gravity and worsens during active movement.

Assess for a postural tremor by asking the patient to raise their arms in front of their body and spread their fingers. Postural tremor may emerge after a latency of a few seconds (this is known as a re-emergent tremor).

Assess for kinetic tremor by performing a finger-nose test:

1. Position your finger so that the patient has to fully outstretch their arm to reach it.

2. Ask the patient to touch their nose with the tip of their index finger and then touch your fingertip.

3. Ask the patient to continue to do this finger to nose motion as fast as they are able to.

Bradykinesia is characterised by slowness in the initiation of voluntary movement with a progressive reduction in speed during repetitive actions, such as voluntary finger-tapping.

Bradykinesia can be assessed by asking the patient to perform rapid alternating movements (as big and fast as possible). A patient should be asked to perform 10-20 repetitions for each movement being assessed and the assessment should be performed on one limb at a time. You should demonstrate the movement you want to assess to the patient (you don’t need to assess all of the movements below, just choose one or two).

Ask the patient to oppose their thumb and forefinger repeatedly, as fast as they can.

Ask the patient to make a fist and open their hand wide repeatedly, as fast as they can.

Ask the patient to pronate and supinate their hand repeatedly, as fast as they can.

Ask the patient to keep their heel on the ground and tap their toes against the floor whilst seated as fast as they can.

Whilst observing the patient perform one or several of the above movements observe for the following:

Spasticity is “velocity-dependent”, meaning the faster you move the limb, the worse it is. There is typically increased tone in the initial part of the movement which then suddenly reduces past a certain point (known as “clasp knife spasticity”). Spasticity is also typically accompanied by weakness.

Rigidity is “velocity independent” meaning it feels the same if you move the limb rapidly or slowly. There are two main sub-types of rigidity:

Assess tone in the muscle groups of the shoulder, elbow and wrist on each arm, comparing each side as you go:

1. Support the patient’s arm by holding their hand and elbow.

2. Ask the patient to relax and allow you to fully control the movement of their arm.

3. Move the muscle groups of the shoulder (circumduction), elbow (flexion/extension) and wrist (circumduction) through their full range of movements.

4. Feel for abnormalities of tone as you assess each joint (e.g. spasticity, rigidity, cogwheeling, hypotonia).

An activation manoeuvre can accentuate subtle rigidity associated with early Parkinson’s – ask the patient to actively tap their thigh with their contralateral arm whilst you perform the movement.

Ask the patient to stand from their seated position with their arms across their chest to screen for postural instability. Make sure to stand close to the patient so that you are able to intervene if they lose their balance.

Ask the patient to walk to the end of the examination room and then turn and walk back whilst you observe their gait paying attention to:

You can further assess for postural instability by performing the pull test. This test should only be performed by an experienced clinician and ideally with another member of staff present.

1. Position yourself behind the patient.

2. Clearly explain the test: “I’m going to give you a quick tug on your shoulders and I’d like you to take two steps backwards to catch your balance. I will be behind you at all times and won’t let you fall.”

3. Perform a test run by tugging gently to see if they are able to maintain their balance (if not, end the assessment here).

4. Tug their shoulders backwards once more, this time with more force: healthy individuals will be able to correct their balance using one or two quick steps.

Ask the patient to write a sentence and draw a spiral to assess for asymmetric progressive micrographia (a typical feature of PD).

Ask the patient to undo and do up their top shirt button (if present) to assess dexterity and speed of movement.

“Today I performed a neurological examination on a 75-year-old gentleman to assess for clinical features of Parkinson’s disease. On general inspection, the patient demonstrated hypomimia, reduced spontaneous movements in his arms and a soft voice. An asymmetrical tremor was noted in his left hand at rest, involving his forefinger and thumb. A re-emergent postural tremor in his left hand was elicited upon extension of both arms. Asymmetric bradykinesia was detected on the left side with progressive slowness and amplitude of alternating movements. Assessment of tone revealed rigidity in the left wrist, elbow and ankle. Observation of the patient’s gait demonstrated a stooped posture with a reduced arm swing. He had a short stride length and was hesitant when turning. These findings are consistent with the clinical features of parkinsonism.”