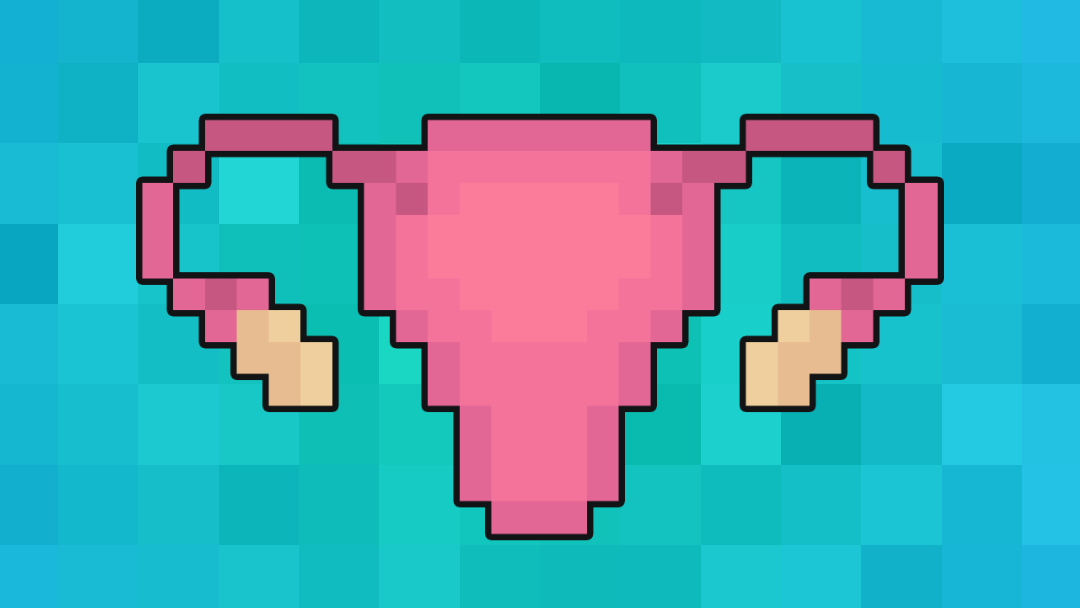 Download the speculum examination PDF OSCE checklist, or use our interactive OSCE checklist. You might also be interested in our vaginal examination, vaginal swabs and cervical screening guides.

Explain what the examination will involve using patient-friendly language: “Today I need to carry out a speculum examination. The procedure will involve me inserting a small plastic device called a speculum into the vagina. This will allow me to visualise the neck of the womb. It shouldn’t be painful, but it will feel a little uncomfortable. You can ask me to stop at any point. You may experience some light vaginal bleeding after the procedure.”

Explain the need for a chaperone: “One of the female ward staff members will be present throughout the examination, acting as a chaperone, would that be ok?”

Gain consent to proceed with the examination: “Do you understand everything I’ve said? Do you have any questions? Are you happy for me to carry out the examination?”

Ask the patient if they have any pain or if they think they may be pregnant before proceeding with the clinical examination.

Provide the patient with the opportunity to pass urine before the examination.

Explain to the patient that they’ll need to remove their underwear and lie on the clinical examination couch, covering themselves with the sheet provided. Provide the patient with privacy to undress and check it is ok to re-enter the room before doing so.

1. Don a pair of non-sterile gloves.

2. Position the patient in the modified lithotomy position: “Bring your heels towards your bottom and then let your knees fall to the sides.”

1. Inspect the vulva for abnormalities:

2. Inspect for evidence of vaginal prolapse (a bulge visible protruding from the vagina). Asking the patient to cough as you inspect can exacerbate the lump and help confirm the presence of prolapse.

Female genital mutilation (FGM) is defined by the WHO as all procedures that involve partial or total removal of the external female genitalia, or other injury to the female genital organs for non-medical reasons.7 Over 140 million girls and women worldwide have undergone FGM.8 Women attending maternity, family planning, gynaecology, and urology clinics (among others) should be asked routinely about the practice of FGM.9 Cases of FGM in girls under the age of 18 should be reported to the police.10

Bartholin’s glands are responsible for producing secretions which maintain vaginal moisture and are typically located at 4 and 8 o’clock in relation to the vaginal introitus. These glands can become blocked and/or infected, resulting in cyst formation. Typical findings on clinical examination include a unilateral, fluctuant mass, which may or may not be tender.

Lichen sclerosus is a chronic inflammatory dermatological condition that can affect the anogenital region in women. It presents with pruritis and clinical examination typically reveals white thickened patches. Destructive scarring and adhesions develop causing distortion of the normal vaginal architecture (shrinking of the labia, narrowing of the introitus, obscuration of the clitoris).

There are several causes of abnormal vaginal discharge including:

Warn the patient you are going to insert the speculum and ask if they’re still ok for you to do so.

If the patient consents to the continuation of the procedure, lubricate the speculum and carry out the following steps:

1. Use your left hand (index finger and thumb) to separate the labia.

3. Once inserted, rotate the speculum back 90° so that the handle is facing upwards.

4. Open the speculum blades until an optimal view of the cervix is achieved.

5. Tighten the locking nut to fix the position of the blades.

Cervical ectropion is a condition in which the columnar epithelial cells which are normally located inside the cervical canal are present on the outside of the vaginal cervix (normally the only cells on the outside of the vaginal cervix are squamous epithelial cells). The areas of columnar epithelial cells appear red against the normal pink colour of the cervix and are often located around the external os. They are more prone to bleeding, due to the presence of a network of delicate fine blood vessels, and as a result, patients often present with post-coital bleeding.

Cervical cancer is caused by persistent infection with human papillomavirus (HPV). Prior to the development of cervical cancer, the cells of the cervix can become dysplastic, a condition that is known as cervical intraepithelial neoplasia (CIN). Cervical screening can identify patients infected with HPV who have CIN, allowing early treatment to prevent progression to invasive cervical cancer. Many women do not have symptoms in the early stages of cervical cancer, but symptoms can include vaginal bleeding (intermenstrual, post-coital), increased vaginal discharge and vaginal discomfort. Clinical examination typically reveals white or red patches on the cervix in early disease or the presence of a cervical ulcer or tumour in more advanced disease.

1. Loosen the locking nut on the speculum and partially close the blades.

2. Rotate the speculum 90°, back to its original insertion orientation.

3. Gently remove the speculum, inspecting the walls of the vagina as you do so.

5. Dispose of the used equipment into a clinical waste bin.

Document the procedure in the medical notes including the details of the chaperone.

“Today I examined Mrs Smith, a 28-year-old female. On general inspection, the patient appeared comfortable at rest. There were no objects or medical equipment around the bed of relevance.“

“There were no abnormalities noted on inspection of the vulva and speculum examination revealed a healthy cervix with a closed external os.”

“In summary, these findings are consistent with a normal speculum examination.”