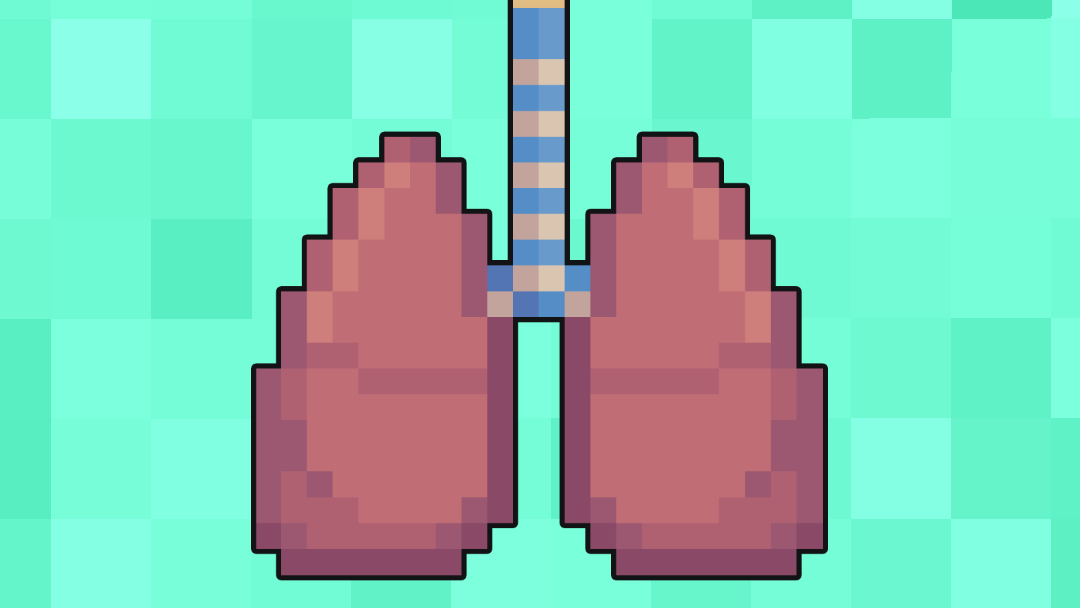 Spirometry is a method of assessing lung function by measuring the volume of air that the patient is able to expel from the lungs after a maximal inspiration. It is a reliable method of differentiating between obstructive airways disorders (e.g. chronic obstructive pulmonary disease, asthma) and restrictive diseases (e.g. fibrotic lung disease).

Aside from being used to classify lung conditions into obstructive or restrictive patterns, it can also help to monitor disease severity. This guide aims to provide a basic approach to spirometry interpretation.

Values of FEV1 and FVC are expressed as a percentage of the predicted normal for a person of the same sex, age and height.

Age, gender, height and ethnicity are used to calculate predicted normal values for the patient.

Assess the quality of results

Three consistent volume-time curves are required, of which the best two curves should be within 5% of each other.

The best of the three consistent readings of FEV1 and FVC should be used in your interpretation.

The expiratory volume-time graph should also be smooth and free from abnormalities caused by:

It can be useful to assess reversibility with a bronchodilator if considering asthma as a cause of obstructive airway disease.

Patients should be asked to stop bronchodilator therapy prior to spirometry, to ensure previous treatments do not affect the results (if the patient has severe disease, this would not be advisable):

To assess reversibility, administer 400 micrograms of salbutamol and repeat spirometry after 15 minutes:

Causes of obstructive lung disease include:

Causes of restrictive lung disease can be pulmonary or non-pulmonary in origin.