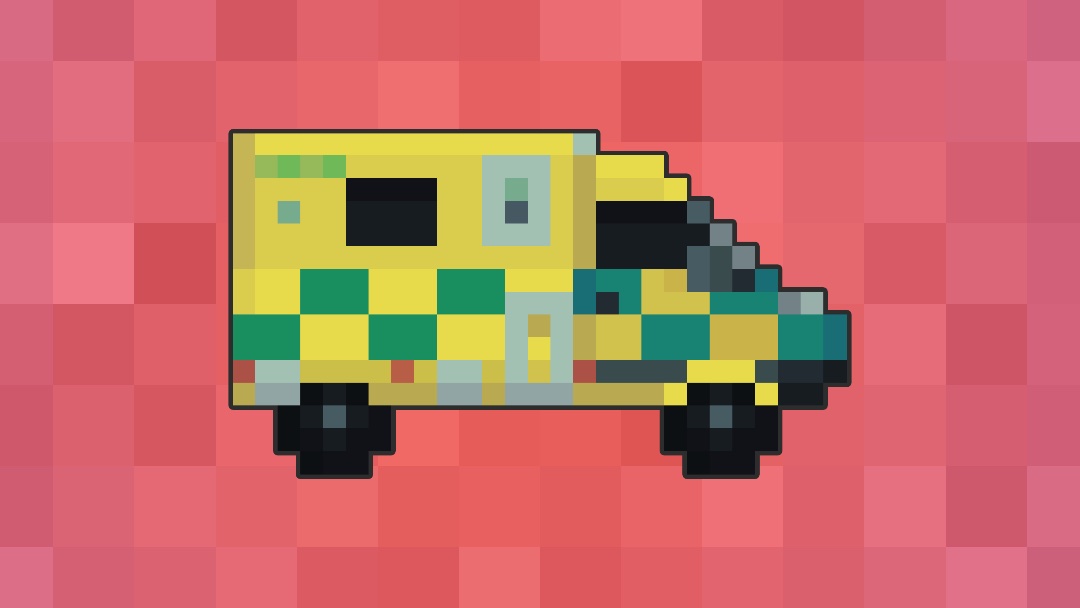 Syncope, commonly known as ‘fainting’ or ‘passing out’, is a common presenting complaint.

There are several disorders which present similarly and a variety of different underlying causes, ranging from benign to serious and life-threatening.

This article will cover how to distinguish syncope from other causes of a transient loss of consciousness and the key areas to cover in the history.

There are three major criteria within the definition of syncope:

An episode of transient loss of consciousness can often be established from the history. But how do we know that it was caused by low blood pressure?

To help with this, the European Society of Cardiology (ESC) definition states that syncope is characterised by:¹

The presence of these three characteristics is strongly suggestive of a syncopal episode (i.e. a transient loss of consciousness caused by transient global cerebral hypoperfusion).

Every year, many patients experiencing syncope are misdiagnosed with epilepsy and vice versa, with long term consequences (e.g. restrictions on driving).

It is important to distinguish these two similar events. In addition to the three characteristics above, it is helpful to think in terms of what happened before, during and after the event.

Was there a trigger?

Establish whether there was a trigger to the event. Syncope often includes an immediately preceding trigger such as emotion, pain or exercise.

Was there a prodrome?

Syncope often involves an immediate warning (called ‘pre-syncope’), consisting of symptoms such as feeling faint, dizzy, sick, visual disturbances and ringing in the ears (tinnitus). The presence of palpitations or other cardiac symptoms suggests a cardiac cause of syncope.

Did the patient change colour?

How long did the unconsciousness last?

Typically, patients are unconscious for seconds in syncope. The duration of unconsciousness is often longer in seizures.

Was there a convulsion?

Convulsions may occur in both epilepsy and syncope and thus do not distinguish between the two. However specific patterns (e.g. tonic-clonic) may be recognisable if the eyewitness provides a detailed, reliable account.

Was there tongue biting?

Although tongue biting can rarely happen in syncope, this is more strongly associated with seizures.

Was there urinary incontinence?

Urinary and faecal incontinence are more strongly associated with seizures and not a typical feature of syncope (although not impossible).

How long did it take for full recovery?

Seizures are followed by a post-ictal fatigue lasting several hours. In contrast, syncope is usually followed by near-immediate complete recovery with no lasting effects.

Once it has been established syncope has occurred, there are two important aims for further assessment:

There are four classifications of syncope:

The mnemonic SNAP can be used to remember this classification of syncope.

Neurally mediated syncope is due to an inappropriate autonomic reflex in response to a trigger and hence this is also known as reflex syncope.

Vasovagal syncope. also known as a ‘simple faint’, is by far the most common type of syncope overall.

It is common in young people following emotional response, such as fear, anxiety or disgust, but may also happen due to prolonged standing.

*Post-exercise syncope is a red flag and must be investigated further to rule out a structural cardiac cause (see below).

This involves syncope after mechanical manipulation of the carotid sinus, which can happen accidentally whilst shaving, wearing a tight shirt collar or even head movement (e.g. looking over shoulder).

Postural (orthostatic) syncope involves a variety of syndromes (called initial, classical and delayed orthostatic hypotension) in which syncope is dependent on standing up. The length of time from standing to syncope can be up to 45 minutes.

Postural (orthostatic) syncope results from insufficiency of the baroreceptor response, resulting in syncope.

Causes of orthostatic hypotension include:

Arrhythmias can cause a variety of cardiac symptoms including palpitations, syncope, chest pain and breathlessness.

Bradyarrhythmias are more likely to cause syncope than tachyarrhythmias.

Bradyarrhythmias which can cause syncope include:

In each case, there is either failure of impulse initiation by the sinus node (sick sinus syndrome) or impulse conduction to the ventricles.

When this occurs sporadically, there is usually an ectopic site further down the pathway which will take over and continue to beat at its own slower rate.

The reduction in blood pressure responsible for the syncope occurs when there is a long pause (usually >3 secs) between the impulse conduction failure and the ectopic escape mechanism.

If the patient already has a pacemaker, an important cause of syncope to consider is pacemaker dysfunction. This would then unmask whatever bradyarrhythmia the pacemaker was originally implanted for.

VT is most commonly occurs in individuals with pre-existing structural cardiac disease and so this must be ruled out when anyone presents with ventricular tachycardia.

A specific type of VT (torsades de pointes) can also occur due to long QT syndrome, which can be caused by genetic mutations or medications (e.g. antipsychotics, macrolide antibiotics).

Structural causes of syncope are usually due to mechanical obstruction in the left ventricular inflow or outflow tract.

Normally during exertion, systemic vasodilatation occurs in order to increase perfusion to skeletal muscle and the reduction in blood pressure is compensated for by an increased stroke volume and heart rate.

However, when there is an obstruction to outflow, this compensation does not happen and exertional syncope can occur due to a reduction in blood pressure during exercise.

Post-exertional syncope as a neurally mediated reflex normally occurs after exercise, whereas syncope from outflow tract obstruction occurs during exercise.

Causes of structural syncope include:

Relevant investigations for arrhythmic and structural syncope include:

While some of the important topics to cover when taking a history are specific to a loss of consciousness history (e.g. family history of sudden death), most are part of the regular history framework (e.g. possible trigger, drug history, past medical history etc).

For more information, see the Geeky Medics guide to taking a loss of consciousness history.

Remember different types of syncope can co-exist, meaning that a patient with extensive cardiac disease may still experience a simple vasovagal syncope and vice versa.