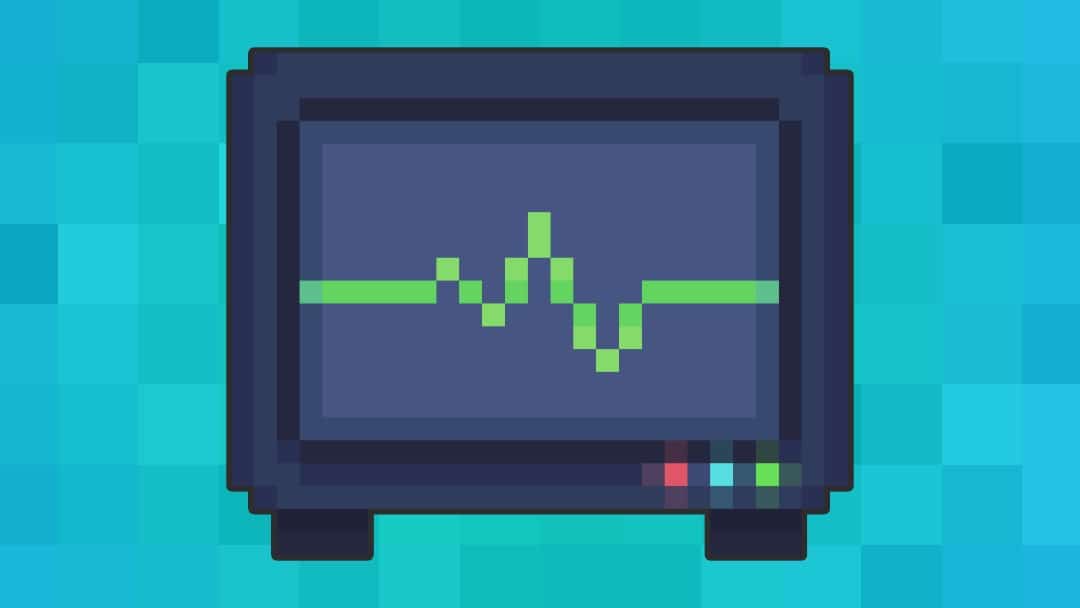 How to Read an ECG

This guide demonstrates how to read an ECG using a systematic approach. If you want to put your ECG interpretation knowledge to the test, check out our ECG quiz on the Geeky Medics quiz platform.

You may also be interested in our ECG flashcard deck which can be purchased as part of our collection of 1000+ OSCE flashcards.

Before beginning ECG interpretation, you should check the following details:

If a patient has a regular heart rhythm their heart rate can be calculated using the following method:

If a patient’s heart rhythm is irregular the first method of heart rate calculation doesn’t work (as the R-R interval differs significantly throughout the ECG). As a result, you need to apply a different method:

A patient’s heart rhythm can be regular or irregular.

Irregular rhythms can be either:

Mark out several consecutive R-R intervals on a piece of paper, then move them along the rhythm strip to check if the subsequent intervals are similar.

If you are suspicious that there is some atrioventricular block (AV block), map out the atrial rate and the ventricular rhythm separately (i.e. mark the P waves and R waves). As you move along the rhythm strip, you can then see if the PR interval changes, if QRS complexes are missing or if there is complete dissociation between the two.

Cardiac axis describes the overall direction of electrical spread within the heart.

In a healthy individual, the axis should spread from 11 o’clock to 5 o’clock.

To determine the cardiac axis you need to look at leads I, II and III.

The next step is to look at the P waves and answer the following questions:

2. If so, is each P wave followed by a QRS complex?

4. If  P waves are absent, is there any atrial activity?

If P waves are absent and there is an irregular rhythm it may suggest a diagnosis of atrial fibrillation.

Typical ECG findings in Mobitz type 1 AV block include progressive prolongation of the PR interval until eventually the atrial impulse is not conducted and the QRS complex is dropped.

AV nodal conduction resumes with the next beat and the sequence of progressive PR interval prolongation and the eventual dropping of a QRS complex repeats itself.

Typical ECG findings in Mobitz type 2 AV block include a consistent PR interval duration with intermittently dropped QRS complexes due to a failure of conduction.

The intermittent dropping of the QRS complexes typically follows a repeating cycle of every 3rd (3:1 block) or 4th (4:1 block) P wave.

Third-degree (complete) AV block occurs when there is no electrical communication between the atria and ventricles due to a complete failure of conduction.

Typical ECG findings include the presence of P waves and QRS complexes that have no association with each other, due to the atria and ventricles functioning independently.

Cardiac function is maintained by a junctional or ventricular pacemaker.

Narrow-complex escape rhythms (QRS complexes of <0.12 seconds duration) originate above the bifurcation of the bundle of His.

Broad-complex escape rhythms (QRS complexes >0.12 seconds duration) originate from below the bifurcation of the bundle of His.

To help remember the various types of AV block, it is useful to know the anatomical location of the block within the conducting system.

If the PR interval is shortened, this can mean one of two things:

When assessing a QRS complex, you need to pay attention to the following characteristics:

Height can be described as either SMALL or TALL:

To assess morphology, you need to assess the individual waves of the QRS complex.

The mythical ‘delta wave‘ is a sign that the ventricles are being activated earlier than normal from a point distant to the AV node. The early activation then spreads slowly across the myocardium causing the slurred upstroke of the QRS complex.

Note – the presence of a delta wave does NOT diagnose Wolff-Parkinson-White syndrome. This requires evidence of tachyarrhythmias AND a delta wave.

Isolated Q waves can be normal.

A single Q wave is not a cause for concern – look for Q waves in an entire territory (e.g. anterior/inferior) for evidence of previous myocardial infarction.

Assess the R wave progression across the chest leads (from small in V1 to large in V6).

Poor progression (i.e. S > R through to leads V5 and V6) can be a sign of previous MI but can also occur in very large people due to poor lead position.

The J point is where the S wave joins the ST segment.

This point can be elevated resulting in the ST segment that follows it also being raised (this is known as “high take-off”).

High take-off (or benign early repolarisation to give its full title) is a normal variant that causes a lot of angst and confusion as it LOOKS like ST elevation.

The ST segment is the part of the ECG between the end of the S wave and the start of the T wave.

In a healthy individual, it should be an isoelectric line (neither elevated nor depressed).

Abnormalities of the ST segment should be investigated to rule out pathology.

ST-elevation is significant when it is greater than 1 mm (1 small square) in 2 or more contiguous limb leads or >2mm in 2 or more chest leads.

It is most commonly caused by acute full-thickness myocardial infarction.

T waves are considered tall if they are:

Tall T waves can be associated with:

T waves are normally inverted in V1 and inversion in lead III is a normal variant.

Inverted T waves in other leads are a nonspecific sign of a wide variety of conditions:

Around 50% of patients admitted to ITU have some evidence of T wave inversion during their stay.

You must take this ECG finding and apply it in the context of your patient.

Biphasic T waves have two peaks and can be indicative of ischaemia and hypokalaemia.

Flattened T waves are a non-specific sign, that may represent ischaemia or electrolyte imbalance.

U waves are not a common finding.

These become larger the slower the bradycardia – classically U waves are seen in various electrolyte imbalances, hypothermia and secondary to antiarrhythmic therapy (such as digoxin, procainamide or amiodarone).

You should document your interpretation of the ECG in the patient’s notes (check out our guide to documenting an ECG).