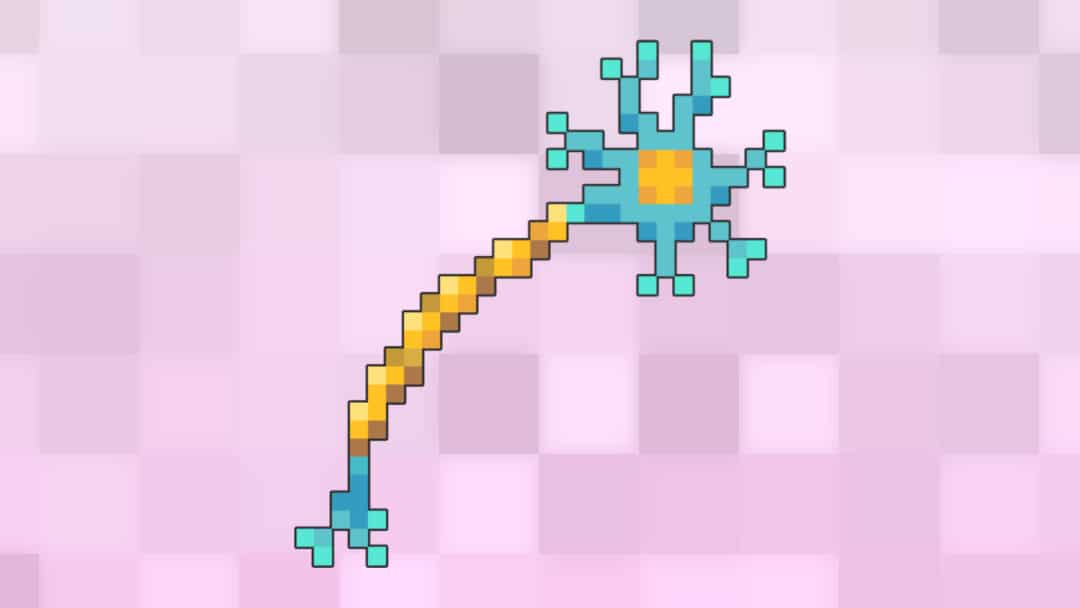 In this analogy, the impulses that are sent along the fibres of the spinal cord are like cars; they are small packets of information that travel from one location to another. This motorway has slip roads allowing cars to both enter and exit the spinal cord at different levels to reach their desired destination; these are the spinal nerves.

Different cars with different destinations may change lanes at different times to travel along a different part of the motorway (decussation).

This article will discuss how to approach spinal cord lesions and discuss the relevant spinal cord anatomy.

This section will provide a brief overview of spinal cord anatomy, for more detailed information see the Geeky Medics anatomy article on the spinal cord.

There are two main ascending tracts, that is, fibres that take sensory information from the body up into the brain.

The dorsal columns travel in the posterior section of the spinal cord and carry information about fine touch, vibration sense, and proprioception. When the cars carrying this information enter the spinal cord, they don’t really bother changing lanes until they are almost at their destination. The fibres remain ipsilateral and do not decussate until they reach the medulla of the brainstem.

The spinothalamic tracts travel in the anterior part of the spinal cord and carry information regarding pain and temperature. Cars carrying this information cross over into the outside lane almost immediately and stay in this lane until they reach their destination: the fibres decussate as soon as they enter the spinal cord and ascend contralaterally.

There is only one significant descending tract to be discussed here, the corticospinal tract.

The corticospinal tract carries motor information from the motor centres of the frontal lobe down to the skeletal muscles; cars are driving down the motorway, away from the brain, towards other areas.

Like to the spinothalamic tracts discussed above, when the fibres of the corticospinal tracts get onto the motorway, most immediately change lanes and remain in the opposite lane until they reach their destination: the fibres travel contralaterally.

Is the lesion in the spinal cord?

There are some general signs that may indicate that the problem is in the spinal cord rather than other parts of the nervous system.

As the spinal cord is part of the central nervous system, there will be upper motor neuron signs (increased tone, clonus, hyperreflexia, extensor plantars). The spinal nerves leaving the spinal cord at the level of the lesion may also be damaged.

As these nerves are part of the peripheral nervous system there will also be lower motor neuron signs (muscle wasting, fasciculations, flaccid paralysis, reduced reflexes) at the level of the lesion.

Aside from some rare genetic syndromes, the other common diagnosis that may include both upper and lower motor signs is motor neuron disease which is, itself, thought to primarily affect the anterior horn cells of the spinal cord.

Sphincter involvement makes problems in the brain or the brainstem less likely (although not impossible) but both spinal cord and cauda equina lesions can disrupt urinary and bowel function.

A lesion of the spinal cord results in urinary retention and constipation. The best way to think of this is as increased sphincter tone, preventing the passage of urine or faeces. Conversely, a cauda equina lesion would result in urinary and faecal incontinence with flaccid paralysis of the urethral sphincter.

Spinal cord lesions are relatively unique in that they can cause severe autonomic dysfunction, called autonomic dysreflexia.

The pattern of clinical signs

The pattern of clinical signs can also suggest the presence of a spinal cord lesion. Whereas lesions in the brain tend to cause unilateral deficits, lesions of the spinal cord are often bilateral.

However, because of the different routes taken by different tracts, spinal cord lesions are often, but not always, asymmetrical.

When assessing a patient who has presented with back pain, it is always important to look out for back pain red flags as a spinal cord lesion is one of the more serious differentials in this context:1

For more information, see the Geeky Medics guide to back pain history taking.

Where in the spinal cord is the problem?

What is causing the problem?

As with all presenting complaints the surgical sieve can be used to establish what may be causing the problems.

The onset of symptoms, as well as the pattern of symptom progression, can also rule out potential diagnoses.2

What is the pattern of the damage?

In theory, any of the disease processes in the surgical sieve can produce any number of spinal cord syndromes depending on severity, size, and location.

When an entire cross-section of the spinal cord is damaged, there is said to be a complete transection. In this scenario, there is interruption of all ascending and descending tracts bilaterally, resulting in bilateral loss of motor function, and complete loss of all modes of sensation below the level of the lesion.

There are some conditions throughout medical school that commonly appear in examinations but are rare in clinical practice. One of these is Brown-Sequard syndrome, or a hemicord syndrome (figure 3A). As the name suggests this syndrome occurs due to damage to one lateral half of the spinal cord and most commonly occurs in the cervical region.3

As explained earlier, different tracts decussate in different locations. As a result, the classical clinical presentation of a thoracic spinal cord hemisection is of spastic paralysis and loss of pain and temperature sensation in one leg, due to interruption of the corticospinal and spinothalamic tracts, and a loss of fine touch, proprioception, and vibration sense in the other, this is bilateral but asymmetrical.

Our knowledge of the tracts also enables us to identify which half of the spinal cord is damaged.

When Brown-Sequard first presented this syndrome, it was in a sea captain who had been stabbed in the neck and had subsequently severed half of his spinal cord. In practice, the damage is rarely this complete so many patients may only have part of this syndrome.

People may also present with an anterior cord syndrome, whereby the front of the spinal cord is damaged, but the posterior part is spared (figure 3C).

As there is only one anterior spinal artery, blockage of this can damage the whole anterior part of the spinal cord.3 This is analogous to a stroke within the spinal cord but can also be caused by external compression or flexion injuries.

The corticospinal tracts are also likely to have been affected, resulting in bilateral spastic paralysis and UMN signs.

Due to its posterior position in the spinal cord, the dorsal columns won’t be affected, meaning that fine touch, proprioception, and vibration sensation will be preserved.

Conversely to anterior cord syndrome, it is also possible to develop a posterior spinal cord syndrome. This causes bilateral damage to the dorsal columns.

The corticospinal tracts can also be affected but the spinothalamic tracts will be spared. This is often the clinical picture seen in subacute combined degeneration of the spinal cord as a result of B12 deficiency.2

Syringomyelia, also called central cord syndrome (figure 3D), occurs due to the development of a fluid-filled cyst (a syrinx) around the spinal canal.

Syringomyelia is primarily a problem with CSF flow and is commonly associated with the Chiari malformation.4

The pattern of deficit seen in patients with syringomyelia initially seems confusing as it is different from other syndromes. The upper limbs are affected first whilst the lower limbs are spared until much later.

As the fibres of the spinothalamic tract enter the spinal cord and immediately decussate, they pass close to the spinal canal, meaning they are often the first of these white matter fibres to be compressed and damaged. As the cervical cord is the most likely location of the lesion, there is classically said to be a “cape-like” loss of pain and temperature sensation.4

Spinal stenosis occurs when the spinal canal narrows to compress the spinal cord. It most commonly affects the lumbar region and presents with glute/leg pain on walking or standing (often referred to as spinal claudication), classically relieved by forward flexion or sitting.5

The investigation strategy for spinal cord lesions should be guided by the clinical assessment.

The best imaging modality for viewing the spinal cord is an MRI. It is important to image the full spine to avoid missing a lesion.6 Infective or autoimmune causes may also warrant a lumbar puncture.