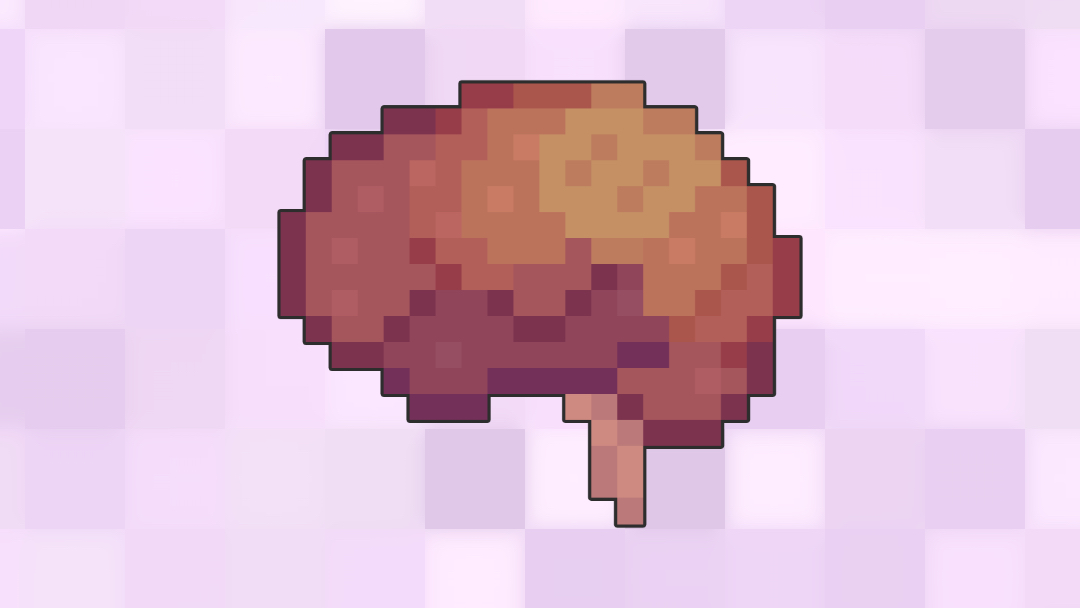 Dr Cian O'Connor·
Anatomy of the Head and Neck
·

This article will cover the anatomy of the external carotid artery, including a description of its branches and relations with surrounding structures.

Overview of the external carotid artery

The common carotid artery arises from the aortic arch on the left and the brachiocephalic trunk on the right.

The course of the external carotid artery

The external carotid artery’s size diminishes as it courses superiorly and gives off five branches along its journey before terminating at the parotid gland with its last two branches: the maxillary artery and the superficial temporal artery.

Most variation of the ECA is with its branches. However, variations involving the location of the common carotid bifurcation have been documented, with it occurring as high as the hyoid bone and as low as the cricoid cartilage.

Branches of the external carotid artery

These can be remembered using the anatomy mnemonic: Some Anatomists Like Freaking Out Poor Medical Students.

Stems anteriorly from the external carotid artery at the level of the hyoid bone.

Travels inferiorly towards the thyroid gland, parallel with the thyrohyoid muscle’s lateral border.

May originate at the carotid bifurcation or the common carotid artery.

The medial side of the external carotid artery near the carotid bifurcation.

Ascends vertically between the internal carotid artery and the pharynx until it reaches the undersurface of the base of the skull. It terminates when it anastomoses with the facial artery’s ascending palatine branch and the vertebral artery’s ascending cervical branch.

May originate from the internal carotid or occipital artery.

The anterior surface of the external carotid artery at the level of the C3 vertebrae.

Ascends within the carotid triangle towards the hyoid bone before descending to form a loop crossed by the hypoglossal nerve (CN XII). Moving along the superior border of the hyoid bone, it then passes between the hyoglossus and middle pharyngeal constrictor muscle before turning upwards and bifurcating into the deep lingual and sublingual arteries.

May originate from the common carotid artery or a common trunk together with the facial and superior thyroid arteries.

Branches from the external carotid artery just above the lingual artery within the carotid triangle, beneath the ramus of the mandible.

Travels beneath the digastric and stylohyoid muscles and deep to the submandibular gland. It then curves upwards over the mandible at the anteroinferior angle of the masseter, ascending as it moves anteriorly up the cheek until it reaches the corner of the mouth.

The facial artery then travels up in parallel with the lateral border of the nose until it terminates at the medial commissure of the eye with the angular artery branch.

The cervical branch consists of:

The facial branch consists of:

The facial artery helps supply blood to the muscles of the face, cervical lymph nodes, palatine tonsils, lips, and parts of the nose.

May arise from a common trunk together with the lingual artery to form the linguofacial trunk.

Originates from the external carotid artery at the level of the posterior belly of the digastric muscle (just above the bifurcation of the common carotid artery).

Passes posteriorly, parallel and deep to the posterior belly of the digastric muscle until it reaches the skull, where it passes in a groove on the temporal bone medial to the mastoid process. Accompanied by the greater occipital nerve, it pierces the deep cervical fascia between the trapezius and sternocleidomastoid muscles.

Upon reaching the scalp, it terminates by giving off several branches that travel across the surface of the occipitofrontalis muscle and anastomose with their contralateral counterparts. The greater occipital nerve accompanies the terminal portion of the artery.

The occipital artery helps supply blood to the dura mater, the auricle, the sternocleidomastoid, and the deep posterior muscles of the back.

The posterior aspect of the external carotid artery above the digastric and stylohyoid muscles.

The posterior auricular artery helps supply blood to the semicircular canals, the bony tympanic cavity, the tympanic membrane, the external auditory meatus, and the facial nerve.

May branch off the occipital artery instead of the external carotid artery.

From the external carotid artery, deep to the neck of the mandible, initially embedded in the substance of the parotid gland.

Passes between the neck of the mandible and the sphenomandibular ligament and runs towards the pterygopalatine fossa (either superficially or deep to the lateral pterygoid muscle) where it terminates.

The maxillary artery divides into three portions based on its relationship to the lateral pterygoid muscle:

The maxillary artery helps supply blood to the tympanic membrane, the Eustachian tube and external ear, the mandible, the maxilla, the calvaria, the dura mater, the mucosa of the nasal septum and turbinates, and many muscles of the face.

Extradural haematomas form from trauma to the middle meningeal artery (which supplies the calvaria and the dura mater) at the pterion. This causes a hematoma formation between the layers of the dura.

In the parotid gland at the level of the neck of the mandible.

Passes superficially over the posterior root of the zygomatic process of the temporal bone, in front of the tragus of the auricle. Upon reaching the calvaria, it divides into its terminal branches: anterior (frontal) and posterior (parietal).

The superficial temporal artery helps supply blood to the muscles and skin of the face and scalp.

Some people may lack either the frontal or parietal branch. Branches may arise directly from alternate origins, e.g. the transverse facial artery arising directly from the external carotid artery.

Giant cell arteritis can also manifest in the lingual artery, leading to oedema, pallor, pain, and intermittent claudication. Following a superficial temporal artery biopsy, the posterior auricular artery is required to compensate for blood supply to the area.

Knowledge of the external carotid artery branches is essential for head and neck surgery, as these structures present a high risk of profuse bleeding. Procedures such as thyroid surgery or maxillofacial surgery may require ligation of the superior thyroid artery and facial artery, respectively.

In addition to bleeding risk, branches of the external artery play a significantly beneficial role in procedures of the head and neck. The facial artery acts as a vascular supply for flaps in the reconstructive procedures of the face whilst providing the blood supply necessary for the healing process following maxillofacial surgical procedures. The occipital artery and posterior auricular artery can be used as graft vessels to restore blood supply following lesions to the Circle of Willis.