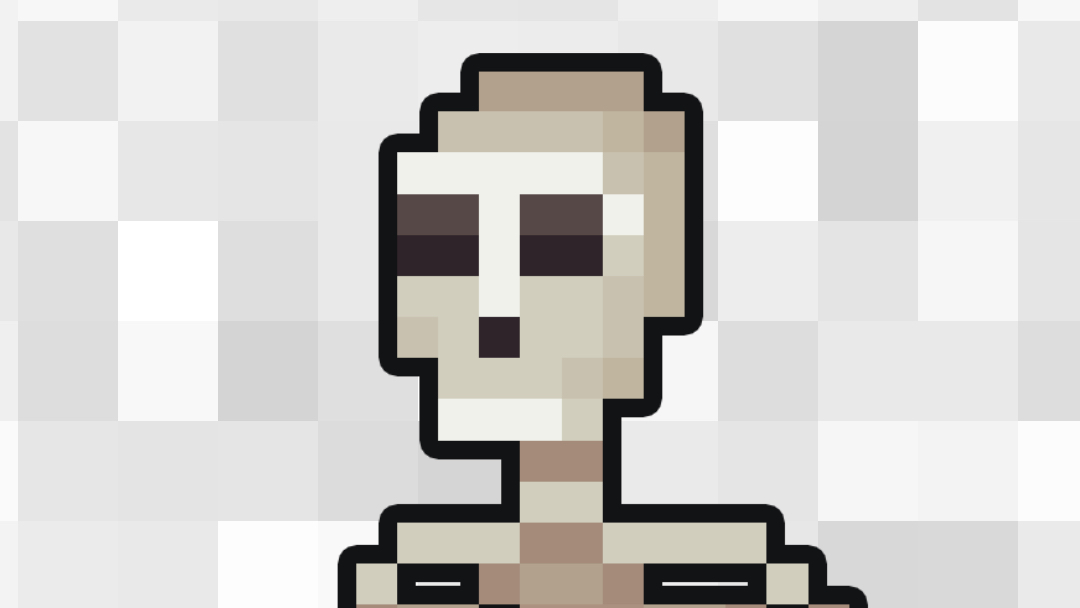 The human skull has numerous openings (foramina), that enable cranial nerves and blood vessels to exit the skull and supply various structures. These openings are collectively referred to as the cranial foramina.

The cranial cavity floor is divided into three distinct recesses: the anterior fossa, middle fossa and, posterior fossa. Each fossa contains specific foramina, through which various anatomical structurespass through.

This article discusses each of the aforementioned fossae and their associated foramina. For more information on the bones of the skull, see the Geeky Medics article here.

This forms part of the ethmoid bone and contains multiple foramina allowing the passage of olfactory nerves from the nasal cavity into the olfactory bulb and then on to the olfactory areas (entorhinal cortex and piriform cortex, among others) within the cerebrum via the olfactory tract.

Trauma resulting in fracture of the cribriform plate can very commonly result in cerebrospinal fluid (CSF) rhinorrhoea.1 Applying the sample to filter paper, if mixed with blood, can identify CSF leakage. The CSF moves away on the paper, whereas the blood moves closer inwards, resulting in two rings on the paper (target or halo sign).

This leakage of CSF can, in rare cases, put such patients at risk of serious complications including meningitis, encephalitis or brain abscess. Fracture of the cribriform plate can also result in anosmia due to the shearing of the olfactory nerves running through the perforations within the plate.

The above are listed in order going from superior to inferior as they pass through the fissure. It can be appreciated that this includes nerves supplying motor innervation to the eyes.

This transmits to the orbit, the:

This is filled with cartilage and lies at the intersection between temporal, sphenoid and occipital bones.

The internal carotid artery runs through the carotid canal before continuing to form the middle cerebral artery and running across the circle of Willis to supply blood to the brain.

The middle meningeal artery, a branch of the maxillary artery, enters the middle cranial fossa via the foramen spinosum. It ultimately splits into anterior and posterior divisions. It is the anterior division that runs anterolaterally along the greater sphenoid wing until it eventually passes under the pterion and giving off its terminal branches. The pterion is the site of a junction between four bones, and is the weakest point in the skull:

A fracture in this region can result in damage to the middle meningeal artery and subsequent extradural haemorrhage. The pterion is also a common neurosurgical approach to access the middle cranial fossa for a range of procedures.

The posterior fossa or the cranial cavity is the deepest of the three recesses that comprise the three cranial fossae. This fossa surrounds the cerebellum and the brainstem, and is made up of three bones:

This opening lies within the posterior component of the petrous portion of the temporal bone and comprises the start of a bony canal linking the posterior fossa to the inner ear. Two cranial nerves pass through the internal acoustic meatus:

This foramen is superiorly bordered by the petrous portion of the temporal bone, and inferiorly by the occipital bone. Three cranial nerves are communicated by the jugular foramen:

The jugular foramen is often divided into three sections – the above cranial nerves pass through the middle compartment.

Furthermore, components of the cerebral drainage system pass through this foramen:

This is a large opening within the floor of the cranial cavity. The largest foramen within the skull conveys significant structures such as:

Chiari type I malformations commonly arise from calvarial abnormalities and result in the displacement of the cerebellar tonsils through the foramen magnum.

Both types I and II malformations result in varying degrees of herniation (displacement of the aforementioned structures into the upper cervical spinal cord). Types III and IV are much rarer and, as such, are not well-described. Some common symptoms due to compression of the brainstem include:

Treatment is guided by the anatomical irregularity. For example, surgical decompression via sub-occipital craniectomy and C1 laminectomy is used to achieve foramen magnum decompression.

You can purchase a licence for the Complete Anatomy software we use in our videos here (we also get a percentage of your purchase fee if you use this link).